There are so many wonderfully fascinating cities in Europe, and Munich and Prague are among those. Sometimes overlooked in favor of the more popular tourist destinations, these two cities offer much for the traveler, from exciting urban culture and amazing historic sites to excellent cuisine and plenty of natural beauty as well.

Begin this tour with a visit to Munich and the areas around it. Munich, the capital of the Bavarian region, is Germany’s third-largest city, home to about 1.4 million residents. Site of the tragic and controversial 1972 Olympic Summer Games, the city had a tough time coming back after the games that rocked the world, but these days it’s a destination that should be on the itinerary of anyone visiting Germany. During your 5-night stay in Munich, you’ll be treated to a half-day private city tour, which will take you to some of the city’s most memorable sites including the Marienplatz, Frauenkirche, Hofbrauhaus, Peterskirche, Nymphenburg Palace, Residenz Palace, the old City Gates, the Hofgarten, Old Town Hall, and many others. Later in your stay, take a side trip to view two of Germany’s most magnificent castles, Neuschwanstein and Linderhof. Be sure to also sample Munich’s many locally-produced beers and tasty favorite culinary specialties, including Weisswurst (white sausage), apple strudel, and – of course – pretzels.

Next, head to Prague by rail and check in for a 5-night stay. Though Prague has certainly seen its share of turmoil, you’ll nonetheless marvel at the sights in this so-called “City of a Thousand Spires.” You’ll find that Prague is a cacophony of architectural masterpieces, with building styles ranging from Baroque or Art Deco. But it’s also much more. There are many magnificent places of worship, first-class museums like the National Gallery, beautiful parks and gardens, and – of course – amazing Prague Castle featuring the beautiful Romanesque-style St. George’s Basilica and many other structures. Embark on a half-day private city tour where you’ll be able to view many of these great sites, and then enjoy the remainder of the time in Prague exploring on your own. 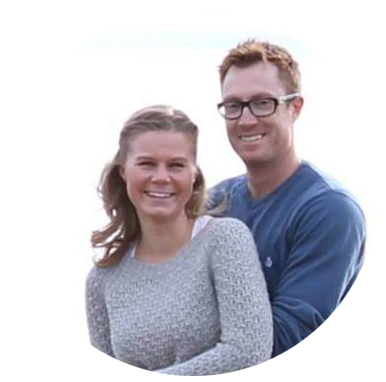 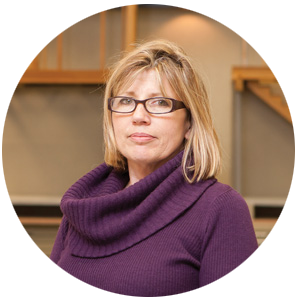